Today I am going to teach you how to draw batman.

It is a Step by Step easy drawing tutorial for beginners on paper, quickest, easy, and very simple method for drawing Batman sketch. 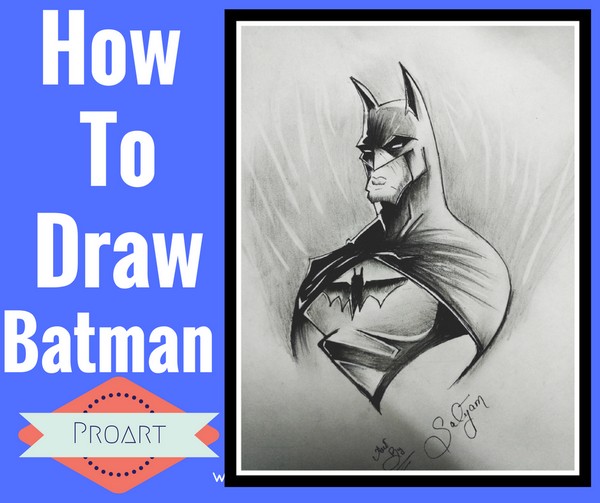 Before drawing Batman, first of all, know about who is Batman???

Batman is a fictional superhero appearing in American Comic Book published by DC Comics. The character was created by artist Bob Kane and Bill Finger. Batman became popular soon after his introduction in 1939.

The movie has been launched and directed by Zack Snyder and distributed by Waner Bros. Pictures.

you can read about Batman on Dc Comics Batman

I THINK this would be enough!!!

NOTE:- In the beginning stages, don’t press down pencil too hard. Use light, smooth strokes for outlining, and sketch. 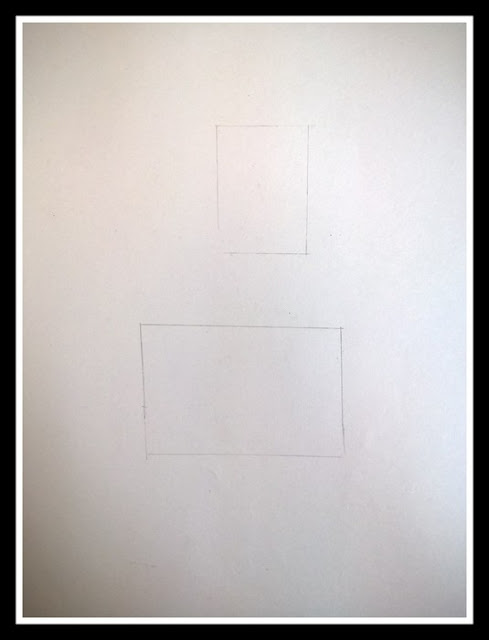 As the First rectangle is for the Batman head. So, Start drawing his head. keep in mind use light strokes of the pencil. 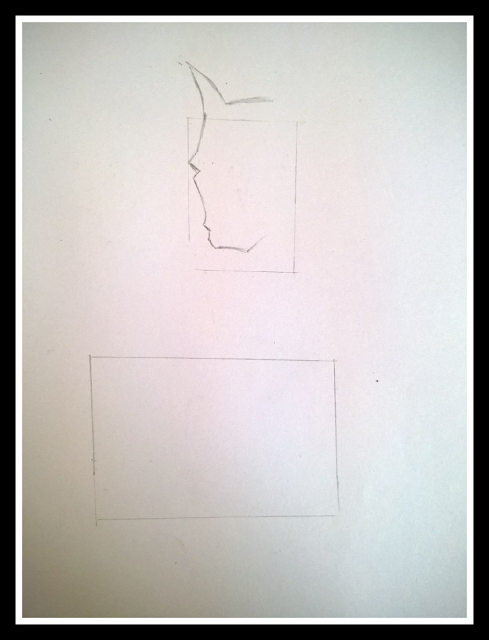 Step 3
Yes, now it is looking like Batman’s face! the head part is done. These are assembly lines that will help you spot this cartoon character’s facial features later on. 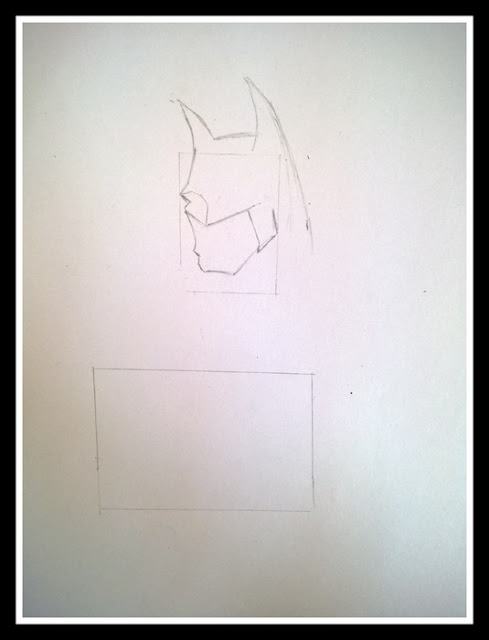 Step 4
Batman face is now barely ready! Now enter in the second rectangle which is for his body part. Connect these two rectangles with his neck and proceed ahead! 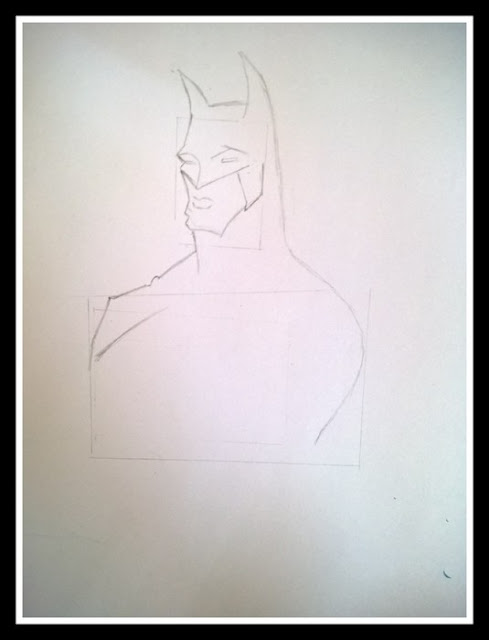 Batman Logo is very simple to draw as well as a Batman mask.
Erase both rectangles using the eraser. That’s it for the initial sketch of Batman Cartoon. 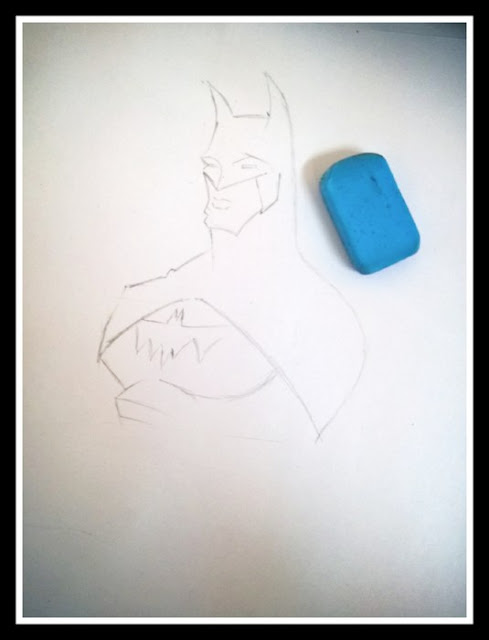 Step 6
The next step is to darken the Batman mask outline using a pencil or pen.

How to Draw Sports Car 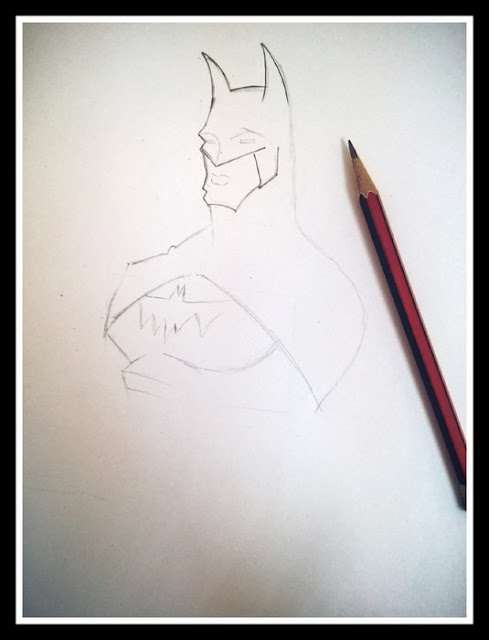 Step 7
Outline the Batman logo or symbol, mask, and the whole body. Which make it easy while coloring or shading!
Batman sketch roughly is now ready. you can stop at this quick drawing for a rough, sketchy look or go for a more finished look by continuing to the steps below. 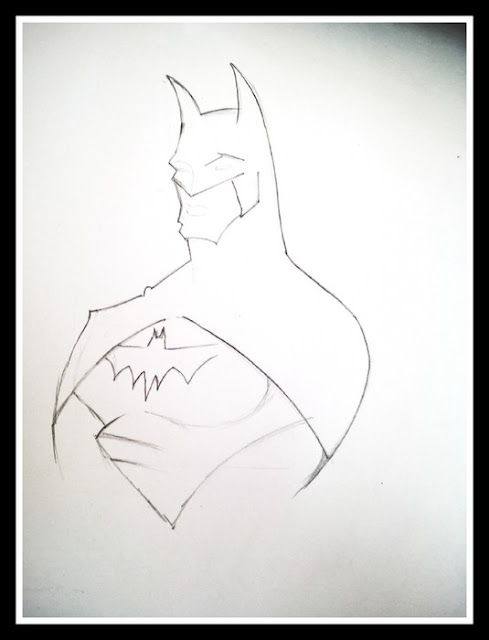 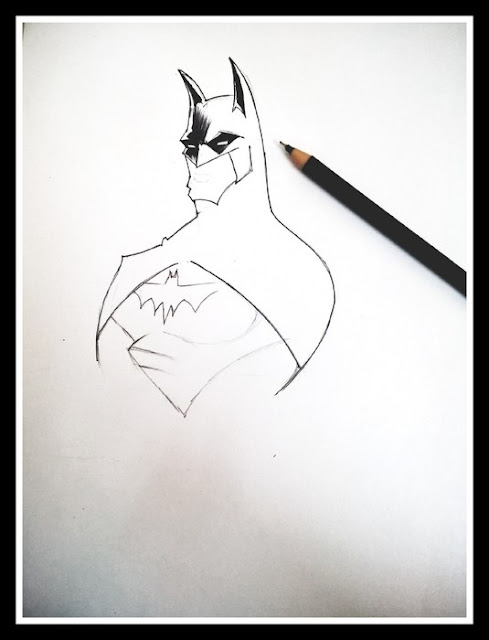 keep on shading Batman face and body! Shade further with calm and relax because if you did any mistake than your sketch will become debris. keep this in mind! 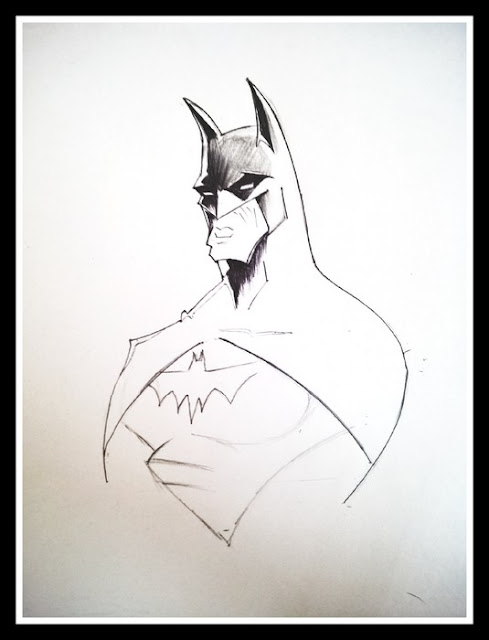 Step 10
Shade darker region with ball pen and lighter region with pencil, a combination of these two will enhance your sketch. keep going! the whole Batman is about to ready just need more finishing. 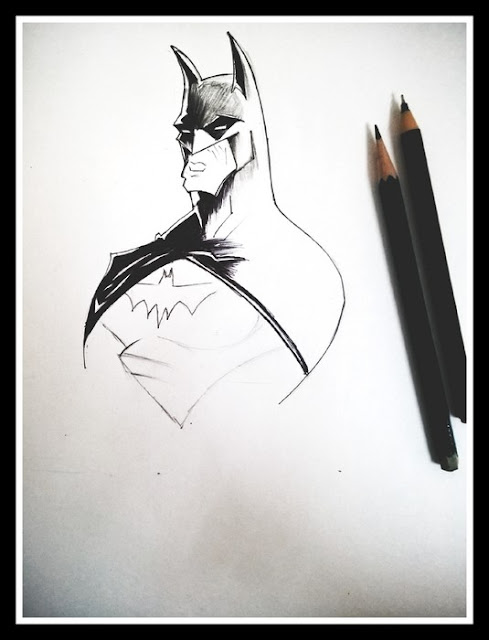 Step 11
Shade! Batman logo, Batman symbol, mask, and entire body as directed in this step, shade it using a pencil to provide a more vibrant and contrast look.

Now the Batman is completed.

Love Super Heroes??? Check out below:- 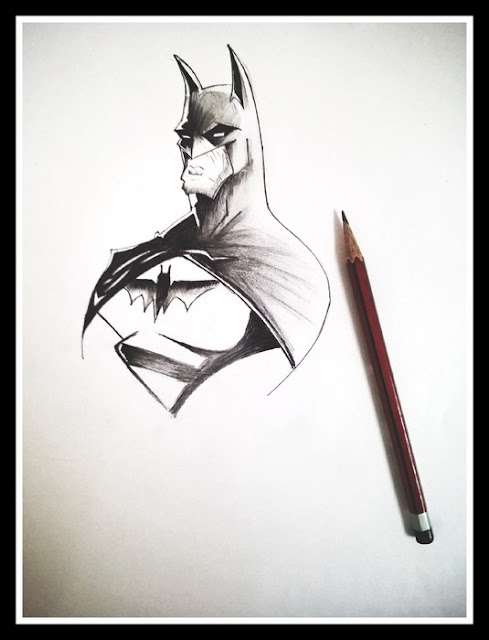 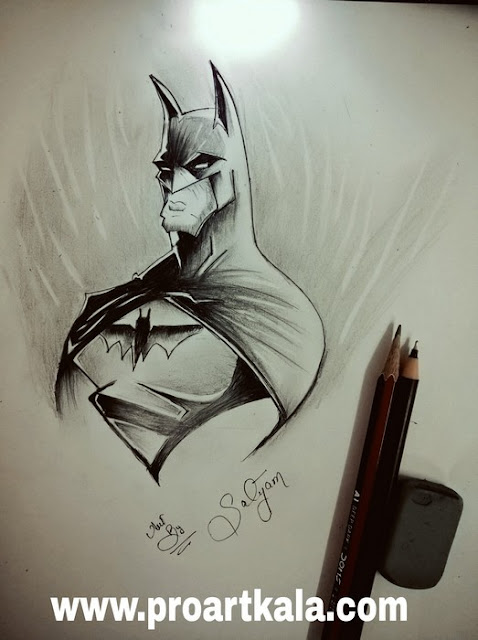 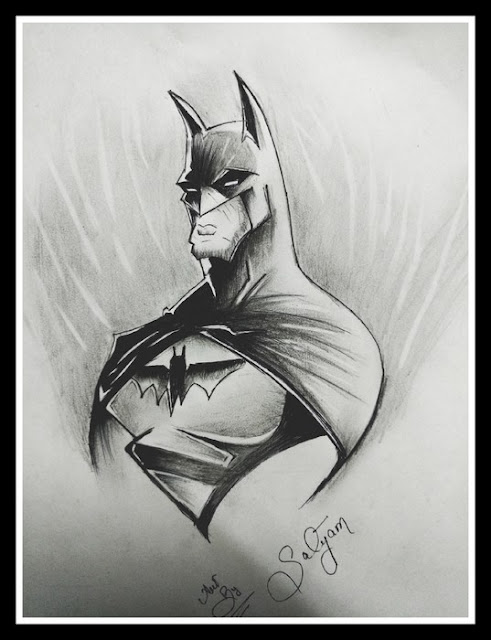 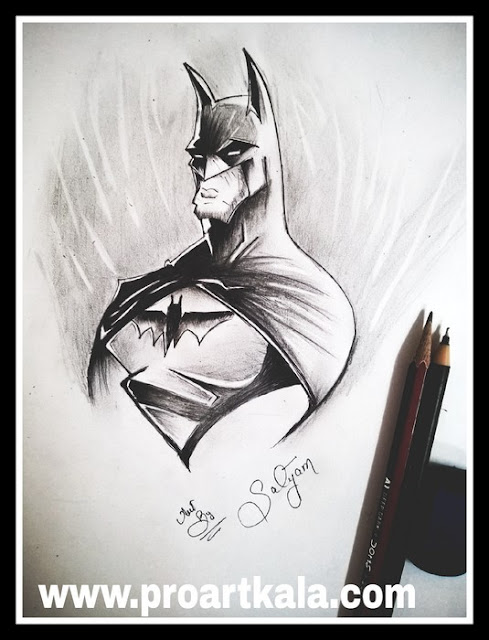 When drawing Batman on paper, draw remark lines lightly so you can erase them more easily. Make the figure lines more distinct to serve as a conductor to link them in before coloring.

This Tutorial on How to Draw Batman Easy Step By Step on paper for beginners, if you like this tutorial show your appreciation below in the comment box.